Why Buy Instead Of Rent

Why Buy Instead Of Rent

Why Buy Instead Of Rent?

HOME BUYING HAS EARNED a bad rap in recent years: The subprime mortgage crisis and ensuing economic meltdown left many homeowners underwater, unable to pay their mortgage, and even facing foreclosure. Homeownership rates fell throughout the recession, and are currently around 66 percent, compared with almost 70 percent in 2004, according to the Census Bureau.

But the great American dream of owning a home appears poised for a comeback. Real estate company Trulia reports that in many parts of the country, rents are rising while housing prices are falling, making buying a home more affordable. Trulia found that in 98 out of 100 major metropolitan areas, including Detroit, Atlanta, and Cleveland, buying has become more affordable than renting.

1. You can ramp up energy efficiency.

Energy-efficient improvements, from adding insulation to upgrading your air conditioning unit, can reduce your monthly utility bill, says Jane Hodges, author of the new book Rent Vs. Own. While renters can make plenty of green improvements on their own, from unplugging appliances to turning off lights, homeowners can make bigger changes, such as adding solar panels or installing an energy-efficient roof. (Of course, a renter living in a one-bedroom apartment likely uses far less energy than a homeowner in a three-bedroom house, so size can trump energy improvements.)

2. You can customize your space.

Whether you need to knock down a wall to make a larger master bedroom or redo the bathroom to reflect your Art-Deco tastes, owning the space you live in means you have the freedom to do so, without worrying about losing your security deposit. 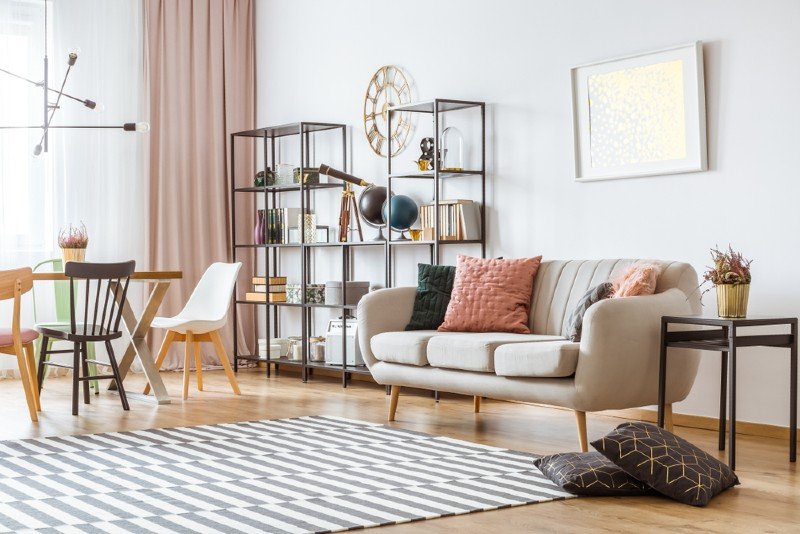 "Often when you're renting you need custom furniture that fits the space," says Hodges, such as room dividers for a loft or miniature furniture to fit into a basement apartment. "When people move a lot, they can end up buying a lot of furniture," she says. If you buy a home and settle in for the long haul, you can likely purchase a few pieces that will stick around.

4. Owning a home forces you to save.

The so-called "forced savings" argument is a widely-held one: Since homeowners have to pay their mortgage every month, they are routinely putting money away (and into their house, which they own), instead of squandering it on new shoes or fancy meals. Then, if you eventually sell your home after the mortgage is paid off, there's a good chance that "you'll walk away with a payoff," even after subtracting the costs of ownership, says Hodges. (Of course, homeowners who face foreclosure or declining home values often find themselves without such equity to show for their monthly mortgage payments.)

5. Homeownership allows you to build a second income stream.

From taking in a renter in a spare bedroom to renting out driveway space to commuters, Hodges says homeowners are increasingly finding ways to monetize their homes. In cities with scant green space, some homeowners even rent out small patches of grass for people who want to grow vegetables.

6. No landlord can kick you out.

Renters can face an unexpected eviction notice if their landlord suddenly decides to sell the home, rent to someone else, or otherwise end the lease. That's one reason Boston University economics professor Laurence Kotlikoff says that for older people with a fixed income in particular, he recommends homeownership (and a paid-off mortgage). "It's important for older people to be in a home that they own as security against a landlord," he says.

7. In fact, you don't have to speak to a landlord, ever again.

Landlords can take ages to fix a broken dishwasher, let the air vents fill with dust and particles, or leave pesky messages about repairs. If you're the homeowner, then you're in charge—which means you have to be home when the plumber calls, but the plumber reports to you. (And, of course, you also have to pay the plumber.)

8. Unlike rent, a fixed mortgage can't go up (even if inflation does).

Fixed mortgage rates don't go up, even if the cost of everything else does. To protect yourself, Jack Otter, author of Worth It… Not Worth It? suggests making a 20 percent down payment and taking out a 30-year fixed mortgage to lock in today's low interest rates. "Mortgage rates haven't been this low since GIs were heading home from France. Lock in a low monthly payment, and you've just taken a huge step in protecting your family against inflation," he writes. 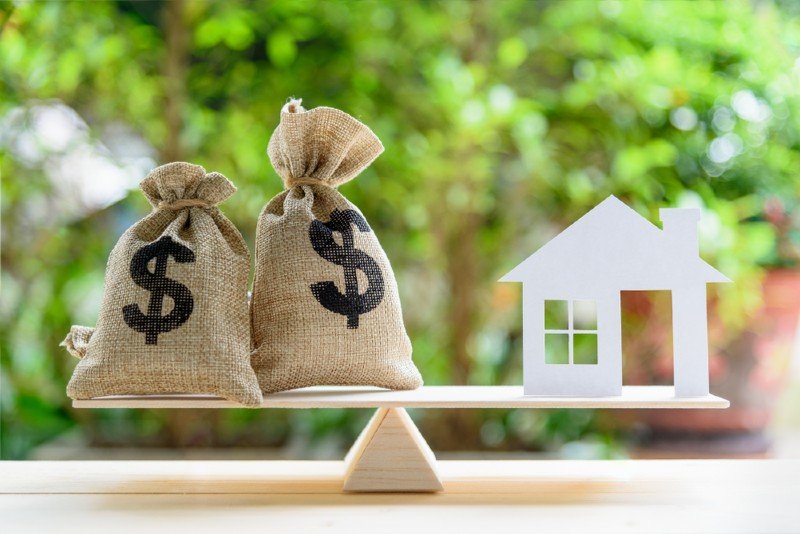 The chief tax benefit of homeownership is the ability to deduct mortgage interest payments, but the perks don't stop there. Homeowners can also deduct eligible expenses (certain energy-efficient improvements, for example) and in some cases can avoid federal taxes on earnings from the sale of a home.

10. You can take advantage of currently low interest rates and prices.

Interest rates remain at historical lows, and at the same time, home prices in many areas remain soft. Trulia points out that deals are especially appealing in suburban areas, compared with the more expensive cities. Overall, Trulia says, asking prices on homes went down 0.7 percent over the last year, while rents went up by 5 percent.

Of course, buying isn't for everyone. If you might move soon, or you want the flexibility to upgrade your digs with just a month's notice, or your job outlook is uncertain, then renting can be ideal. Hodges says potential buyers should first consider the transaction costs of homeownership, which can add up quickly, especially if a buyer doesn't plan to stay put for very long. 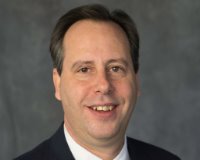 Think Before Doing These Home Improvements -  It's fun to watch extreme
Hiking Rates And Buying A Home - Mortgage rates are rising
How Does A Seller Stay Ahead Of Potential Deal Killers - In our current real estate market,
Vero Beach To Retire Too - Vero Beach Retirement Facts to

In just a few seconds, you will be searching just like a Realtor®

Jennifer grew up in the historic town of Madison in southern Indiana. Jennifer's family always had Real Estate interests. Both her father and grandmother own multiple properties she helped maintain while growing up and her uncle owns a successful Real Estate firm across the river in Nicholasville Kentucky. It was in her blood.
RE/MAX MountainView was a new firm in Gainesville, Virginia and Jennifer was hired as the receptionist. It quickly became apparent she had ambitions and talents well beyond answering telephones. She moved on to bookkeeping and agent hand holding and then to Office Administrative Manager. She earned her Real Estate license in 2001 and began dealing with clients and customers first hand. It was into xicating.
The Real Estate office was sold in 2008 and Jennifer moved to Cincinnati and began working as a Realtor

It's not all work in Cincinnati. There is a new baseball team to root for. There is her daughter's new school to volunteer at. And she is a Field and Suicide Prevention Advocate with the American Foundation for Suicide Prevention where she is very active, volunteering and participating in fund-raising events throughout and the annual trip to Capitol Hill to further the cause.
First and foremost, after family, is client care. Jennifer loves Real Estate. She treats her clients like family, guiding them and helping them to make wise decisions and smoothing all the bumps in the road to home ownership. She says, "The best feeling is seeing their smiling faces when they receive the keys to their new homes."

Think Before Doing These Home Improvements

It's fun to watch extreme and outlandish remodeling projects com

Hiking Rates And Buying A Home

How Does A Seller Stay Ahead Of Potential Deal Killers

Vero Beach To Retire Too

Vero Beach Retirement Facts to Keep in MindyTracey KelleySOURCEWith it

This is a list of your favorite properties. We will email you if a property is reduced or leaves the market.

This message will go directly to the head of our team.